Hi I am Jodie Jackson, The Official UK's No. 1 Madonna Tribute Act, voted by the Agents' Association at The National Tribute Awards

For more information, or if you would like to enquire about booking me for your event, please click the "Booking Enquiry" button to the right.

Welcome to the website of Miss Madonna, the multiple award-winning, world-class tribute act to the amazing Queen of Pop.

Jodie Jackson has been officially recognised as the UK’s No.1 Madonna tribute act by the Entertainment Agents’ Association since 2013. This super-talented performer launched her accolade to Madonna in London in March, 2009, after a glittering career in which she starred in many West End musicals and other sensational shows at home and abroad.

Since then Jodie has excited audiences in the Far East, Middle East, most of Europe and, of course, the UK with her celebration of Madonna’s marvellous music.

Three years ago Jodie was chosen to star as Madonna in the smash-hit show ‘Material Girl’, which highlighted the exciting life of the superstar. It played to theatres filled to capacity in the UK and on the Scandinavian leg of the tour 4,000 people packed the Ice Arena, in Vaasa, Finland, to thrill to many of Madonna’s monster hits.

Jodie can be booked to perform two 45-minute solo sets or a single set lasting one hour. She provides her own full PA system and fancy laser lighting, all operated by a professional sound engineer.

Jodie is also available to sing with her professional, four piece band.

She’s looking forward to performing for you really soon!

Here are some top venues Jodie has performed her tribute show: 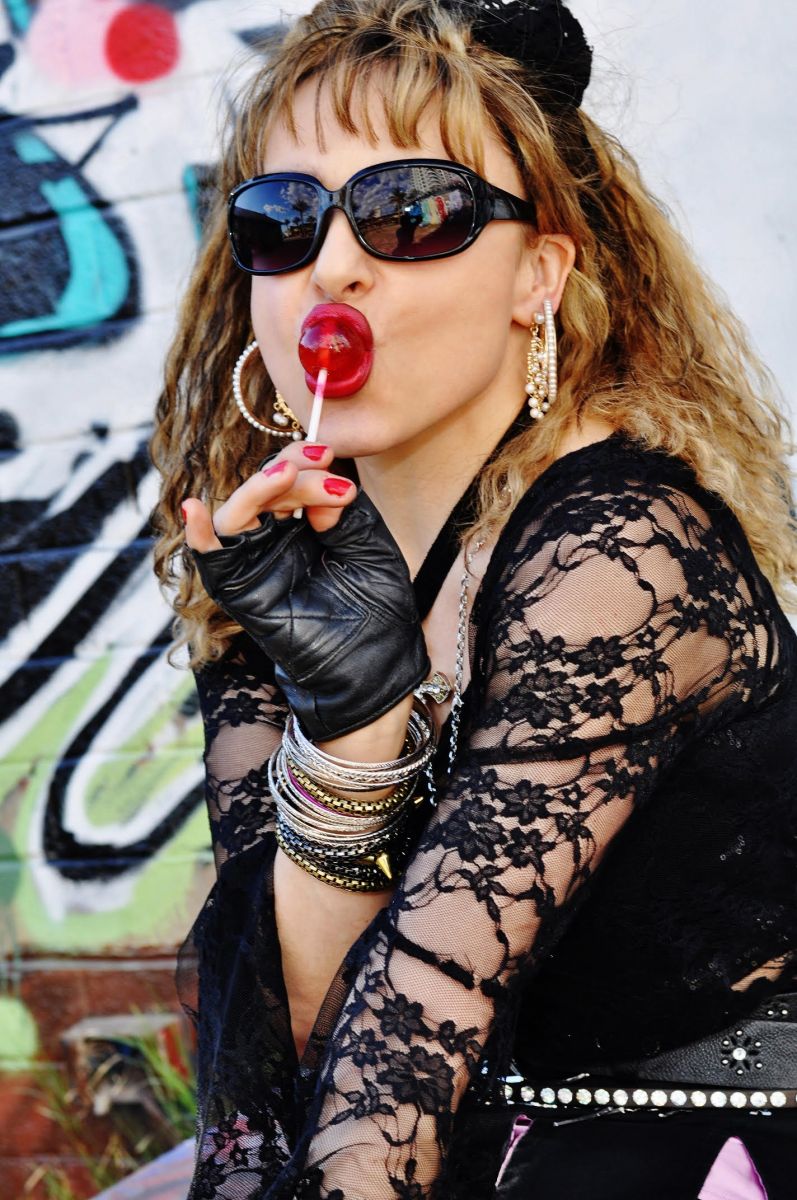 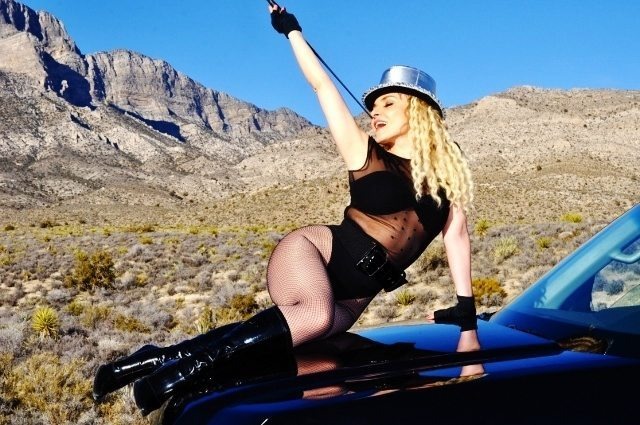 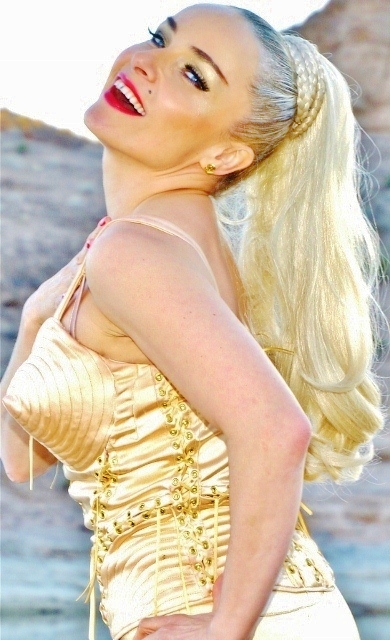 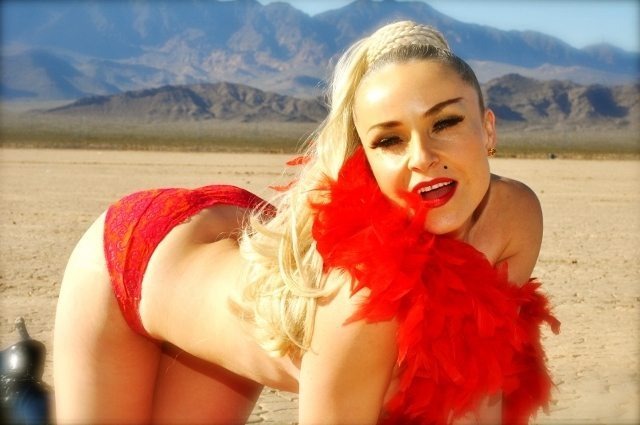 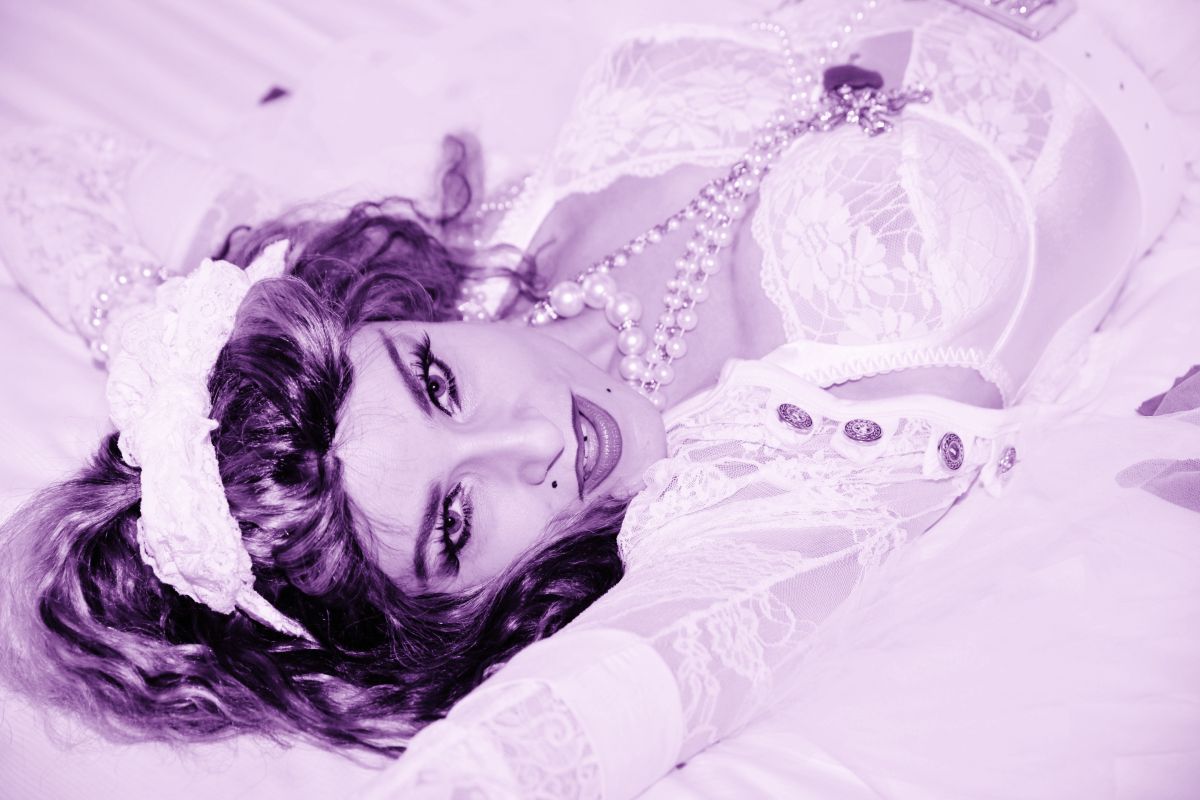 What an amazing performance Miss Madonna put on for my 50th Birthday Masquerade Ball. She had every single one of my guests singing snd dancing along. We all loved her; Thankyou so much Jodie.

March 2022..
We had an amazing night with Miss Madonna, so lovely to let our hair down and have a dance! Miss Madonna is a wonderful entertainer, getting people involved and her voice is fantastic. The feedback I've received is brilliant. An added bonus was raising money for St. Catherine's Hospice and The Yorkshire Air Ambulance. We hope to see you again before the end of the year! 🎵💛🥂

Hi Jodie,
We are so pleased you enjoyed performing at our venue, you were truly amazing also and we have had some excellent feedback :)
What other performances do you offer? We would love to work with you again
Kind Regards
Elizabeth Taylor
Conferencing & Banqueting Manager
Cave Castle Hotel & Country Club
01430 426254
Facebook Twitter Instagram Tripadvisor

by Alvin Printwhistle on Miss Madonna
My Gala Event

27th November 2021
Good Morning Jodie
I just wanted to reach out to you today, and say, that I’m sorry that I didn’t get to see you go, I hope you had a safe journey home, and very importantly, say a BIG THANK YOU for your amazing performance at my Music Weekend.
Being one of my most important business ‘flag ship’ events, I was delighted to receive such positive feedback from the guests after seeing your performance, indeed, the success of the whole event could only be gained, as a result of your contribution, you really did me proud, so …….
‘Thank ya, thank ya very much
I’ll look forward to catching up again with you soon my lovely.
With all best wishes
Alvin xx
Alvin Printwhistle
A P Productions Ltd
Telephone: 01296 420728 /Mobile 07767 225 744
Email: alvin@alvin.co.uk
Website: www.alvin.co.uk & www.approductions.biz